This year’s E3 gave us an incredible lineup of games. From Indie games like Afterparty and Killer Queen to AAA titles like the new entry to the Devil May Cry series and Shekiro: Shadows Die Twice, there was no shortage of impressive video games. In this article, we look at four games that you should be on the lookout for in the year 2019.

Since the release of the first Kingdom Hearts game in 2002, where Disney characters were put in the same universe as that of Square Enix’s unique Final Fantasy characters, the series has gone on to win many praises across the industry. Almost 13 years since the release of Kingdom Hearts, the game is set to include characters from Tangled, Monsters Inc and Pirates of the Carribean to name a few. Kingdom Hearts is slated to hit the shelves on January 25 in Japan and January 29 worldwide for both the PlayStation 4 and Xbox One. 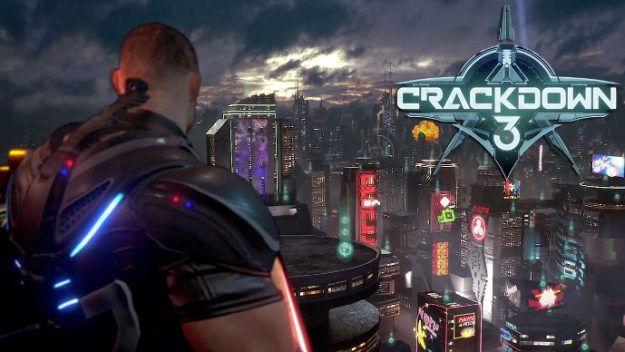 Xbox One has struggled in this generation when it comes to exclusive titles, with Sea of Thieves receiving poor critical reception because of its shallow in-game depth. Crackdown 3 was initially rumoured to be released along with the Xbox One as a flagship title. But the game has been in development hell for the past four years, citing compatibility issues. But E3 2018 saw the release date for Crackdown 3 delay again, with a gameplay demo being showed to the public. Crackdown 3 will follow the events of a terror attack that targets the entire world, and it is up to the player to track down the perpetrators. The game is slated to release sometime in February 2019.

The makers of the Sly Cooper and Infamous games look to strike gold with what looks like a masterpiece in the making. Ghost of Tsushima was announced all the way back in 2017, but it was only in this year’s E3 that we got to catch a glimpse of the gameplay. Combining stealth elements with immersive combat, the game is set in 1274 during the Mongol invasion of Japan. Although Sucker Punch Productions haven’t announced a release date, we can expect a late 2019 or early 2020 release for the PS4.

After the success of the Souls series, director Hidetaka Miyazaki has announced his desire to create something entirely different, and that is precisely what Sekiro: Shadows Die Twice is poised to be. The game adds verticality to an already complex combat system and incorporates fast-paced combat familiar to ninja-like techniques. Sekiro was first thought to be a sequel to Tenchu, a stealth action game that was popular during the 6th generation. Sekiro is believed to hit the shelves in early 2019 for PC, PS4 and Xbox One.

The future of Alexa

7 Steps To A Better Financial Future